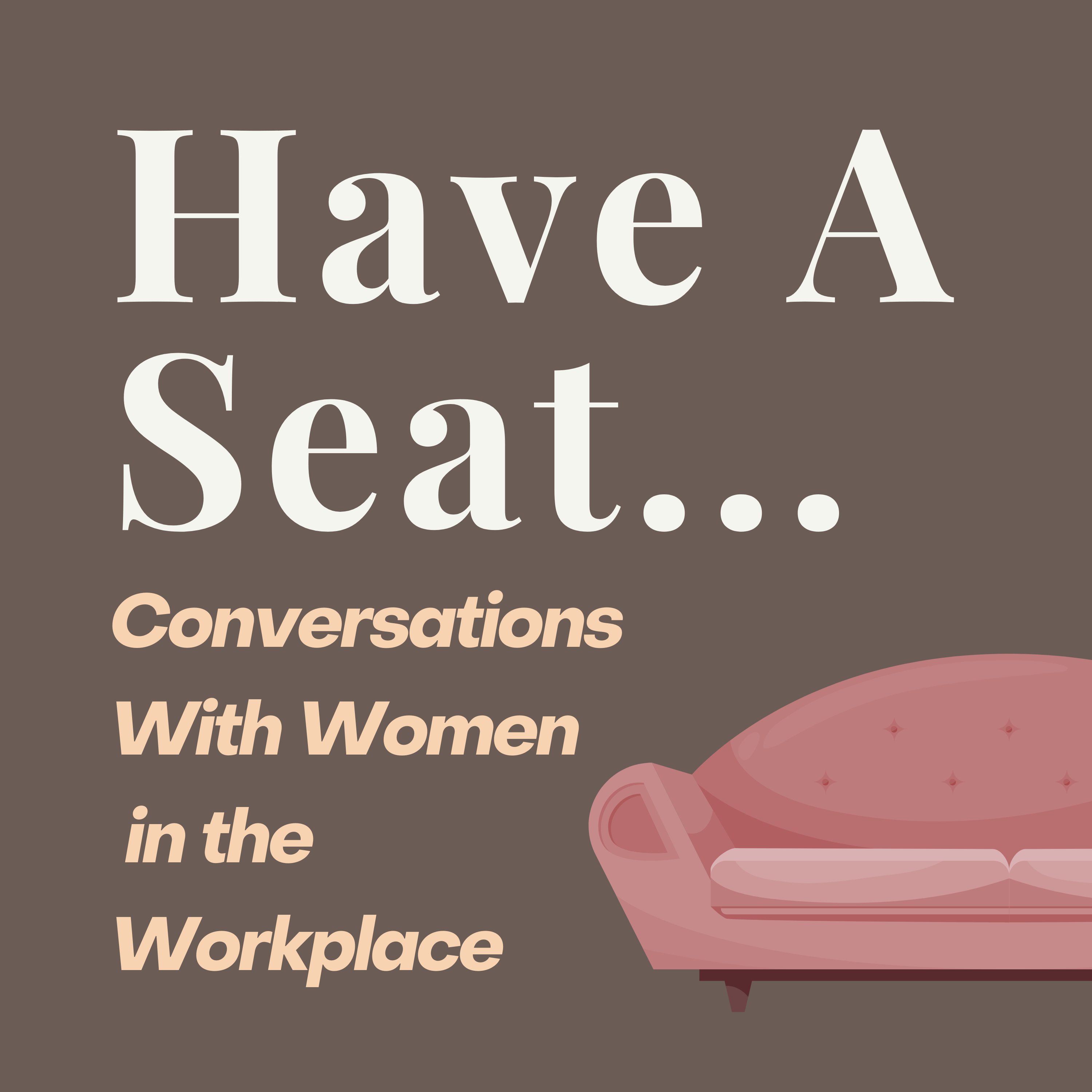 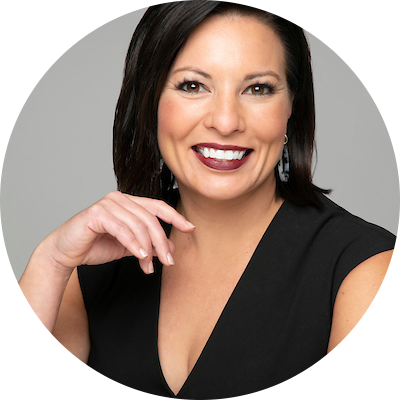 In addition to her work on the sidelines, Jen launched Talk Sporty to Me in 2009. She provides a unique twist on business communication based on her time in locker rooms and expertise in 1-on-1 conversations. Jen is the author of three books and launched an on-demand video series Asking Better Questions earlier this year.

Jen graduated from Southern Methodist University in 2000 with degrees in Broadcasting Journalism and Public Policy. 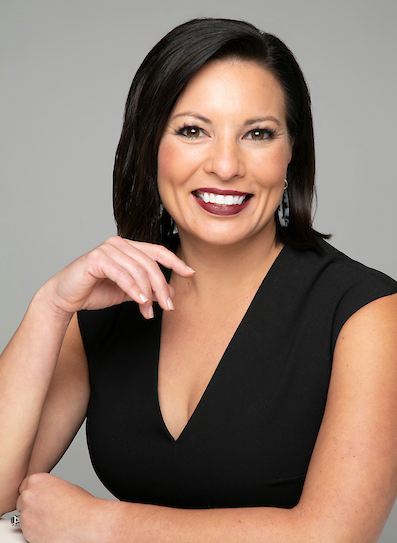 Flipping the Script on Communication, A Conversation with Sports Broa…

“My goal in any interview or in any conversation is to walk that person along the path with me, I never want to be so far ahead t…